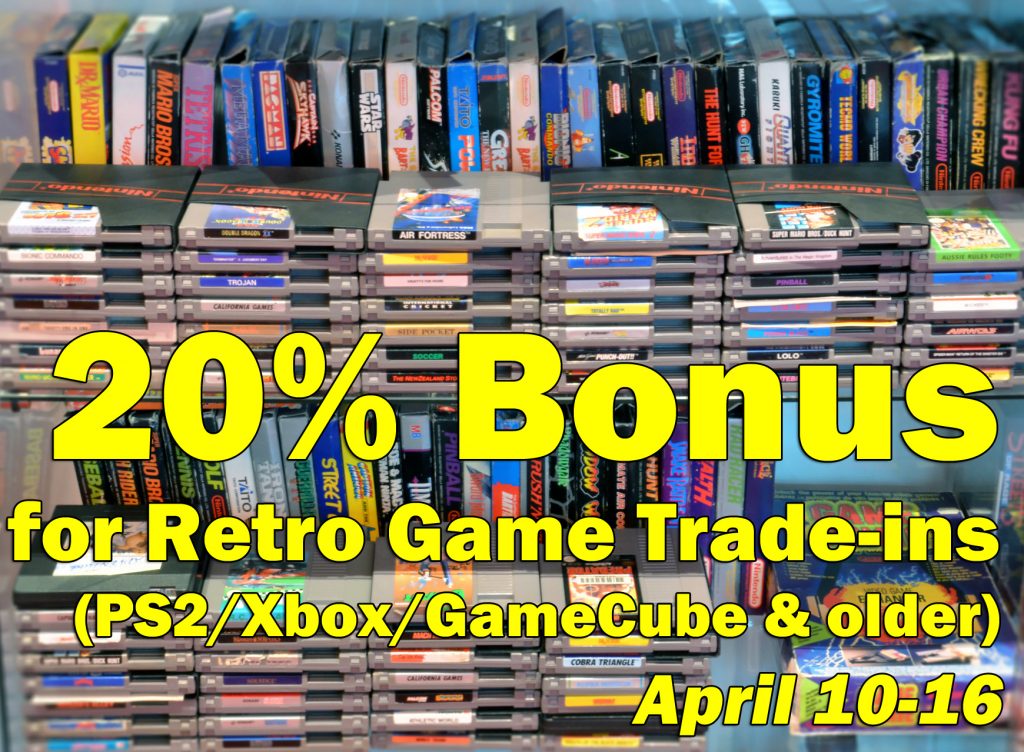 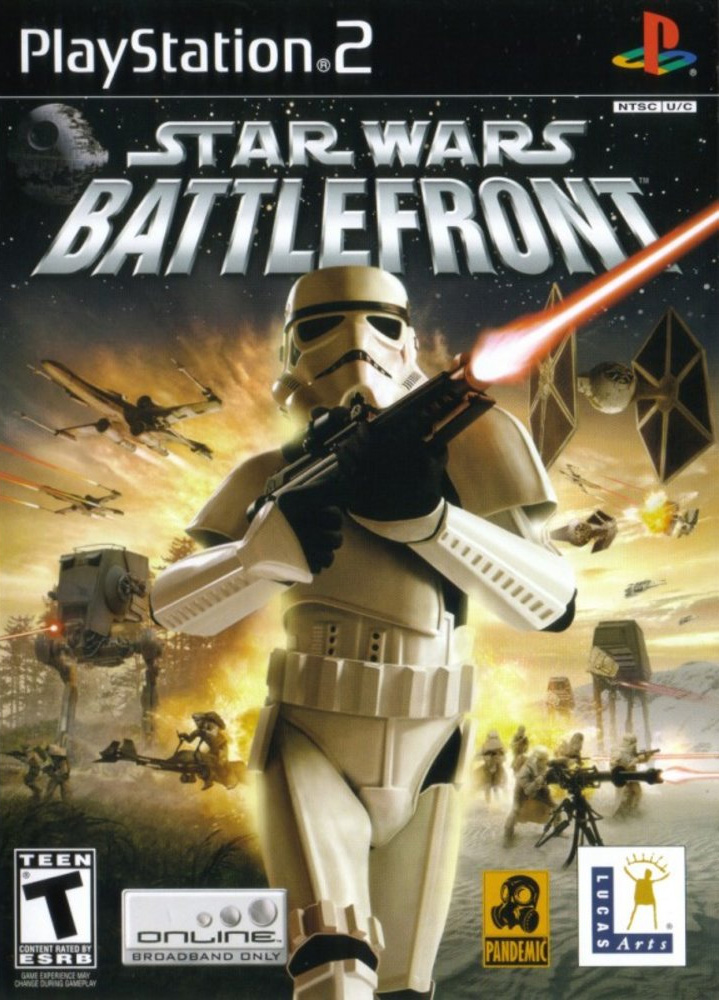 When it comes to Star Wars, I am a HUGE fan!  I’m particularly enjoying EA’s new rendition of Battlefront 2, because it feels like I’m playing a native FPS, even though the game’s background is from the PlayStation 2 era of games.  I must remember to jump back on the original Battlefront 2, because a patch was released recently that improved the multiplayer experience in the original title, as well as a “reboot” back in October that revived the multiplayer servers for the PS2 and PC.  Although the single player modes were excellent, it was great to test your skills against other players, rather than just AI.

Check out the following article for more: